The Original Music of Frank Bisciotti

In early 2016, Now EP was recorded at Studio 1311 with the production and engineering help from G. H. Brady and released in physical and digital form in April of 2016. The stripped-down acoustic vibe of this quintet of tunes was intentional, as Frank Bisciotti always envisioned his first original music release in this format. Now EP can be found everywhere you listen digitally! 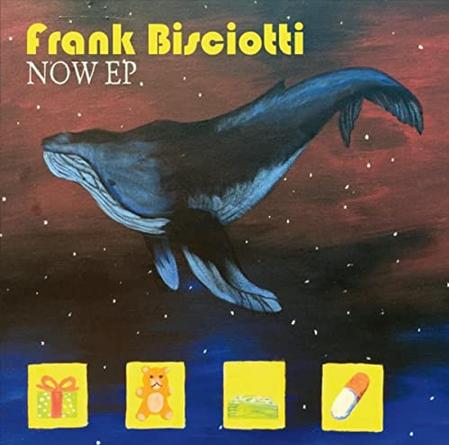